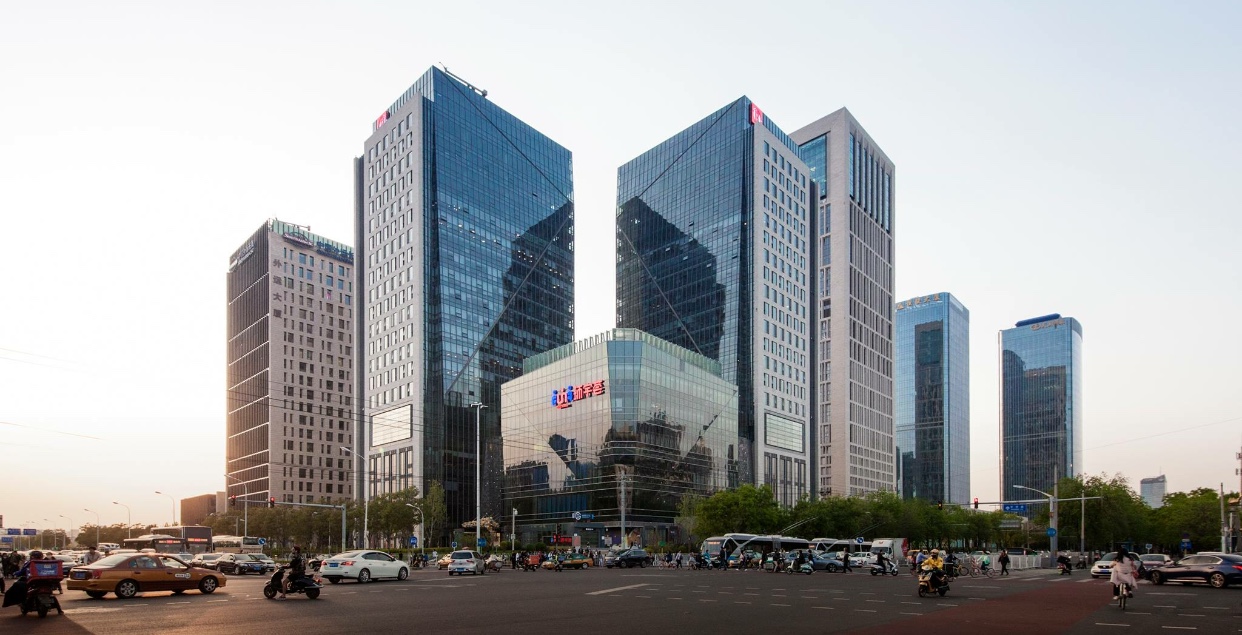 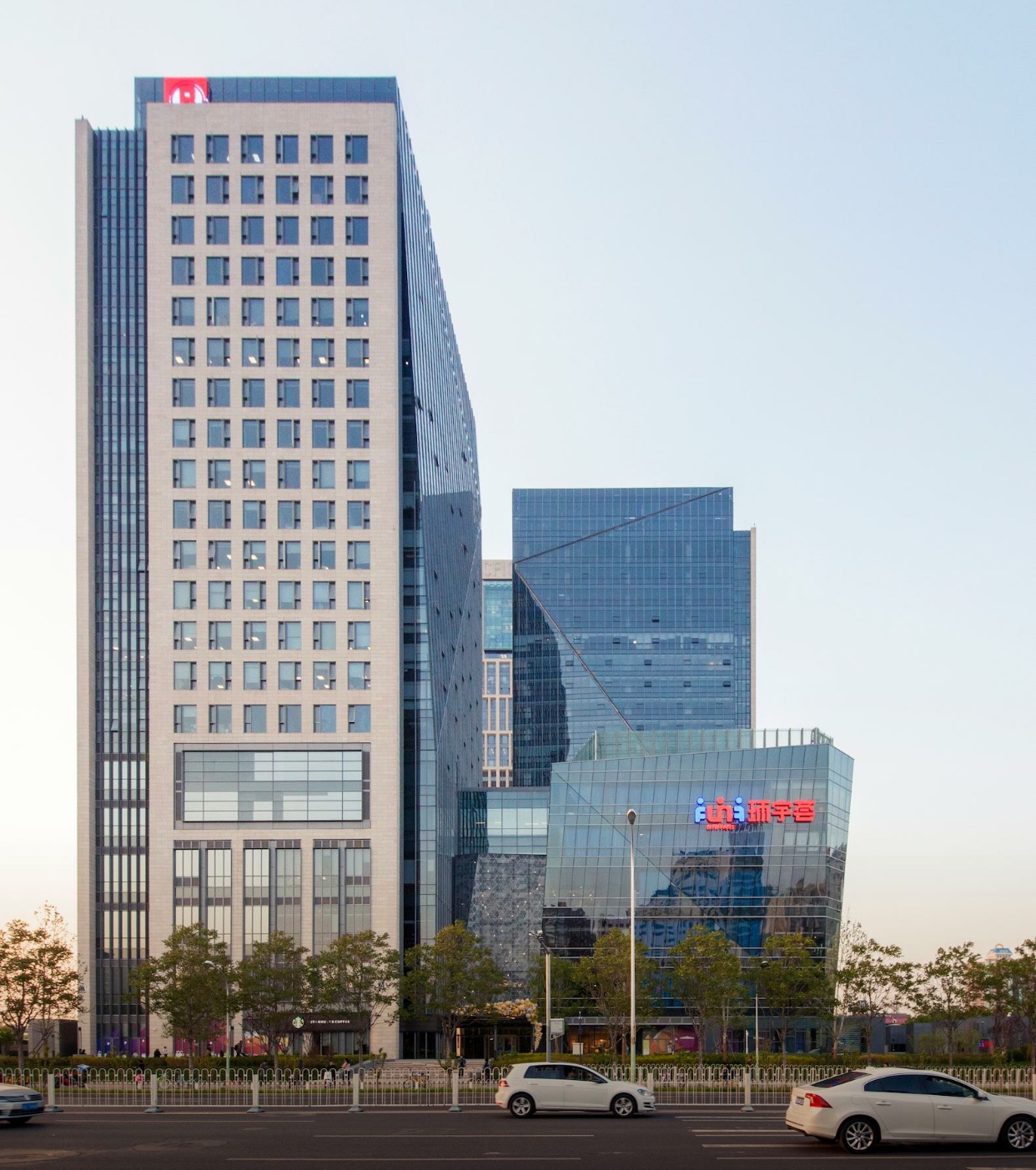 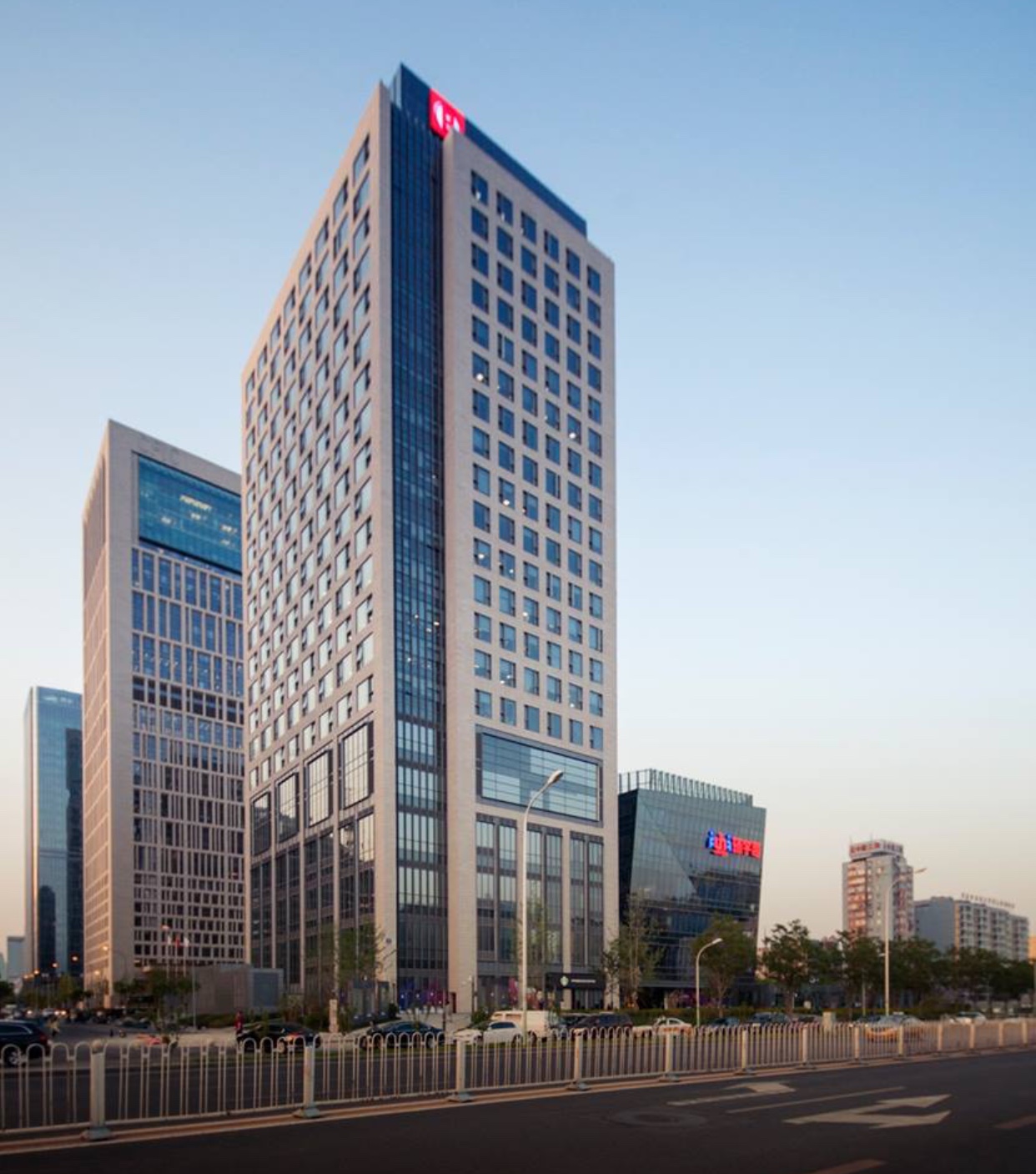 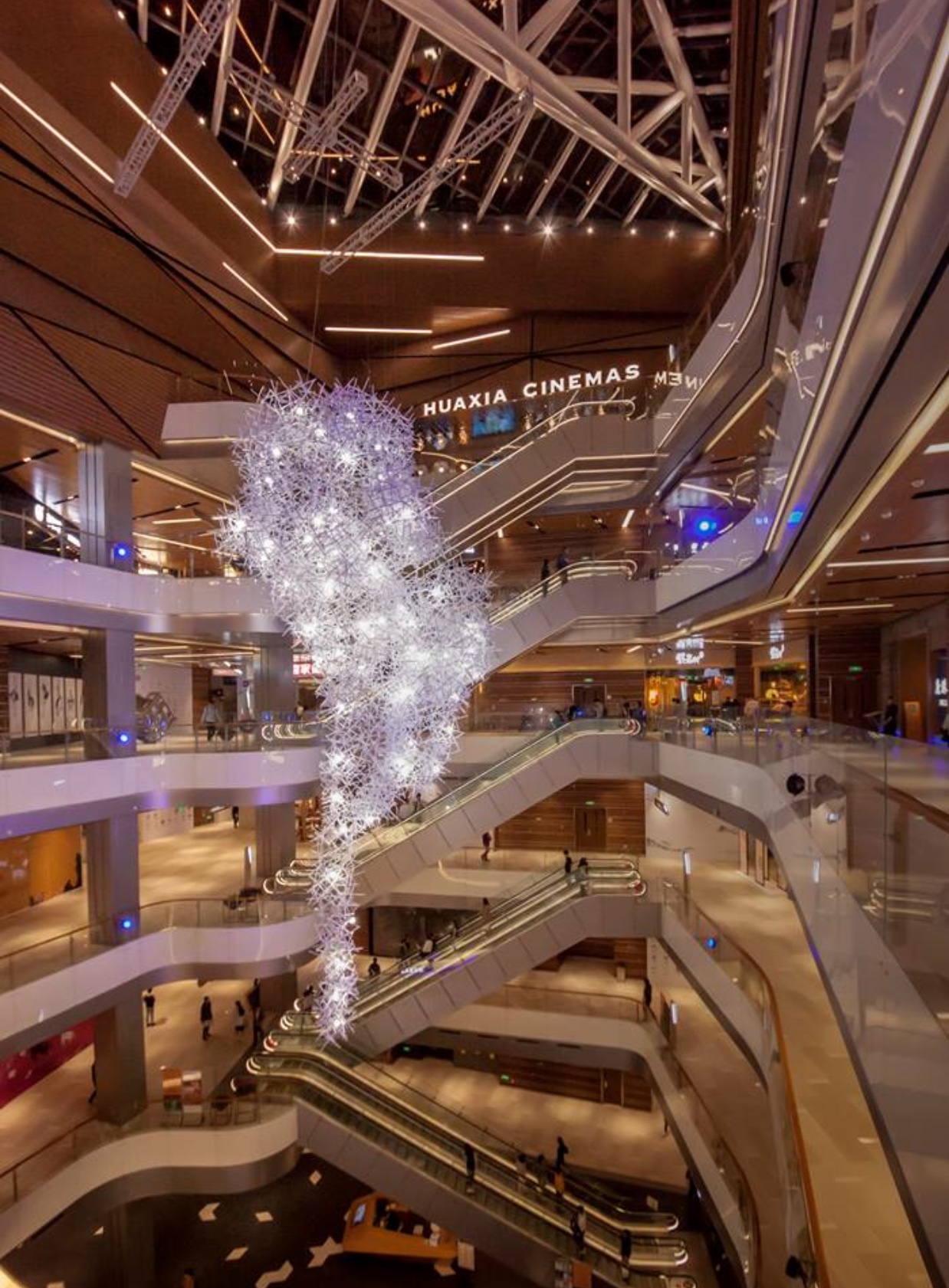 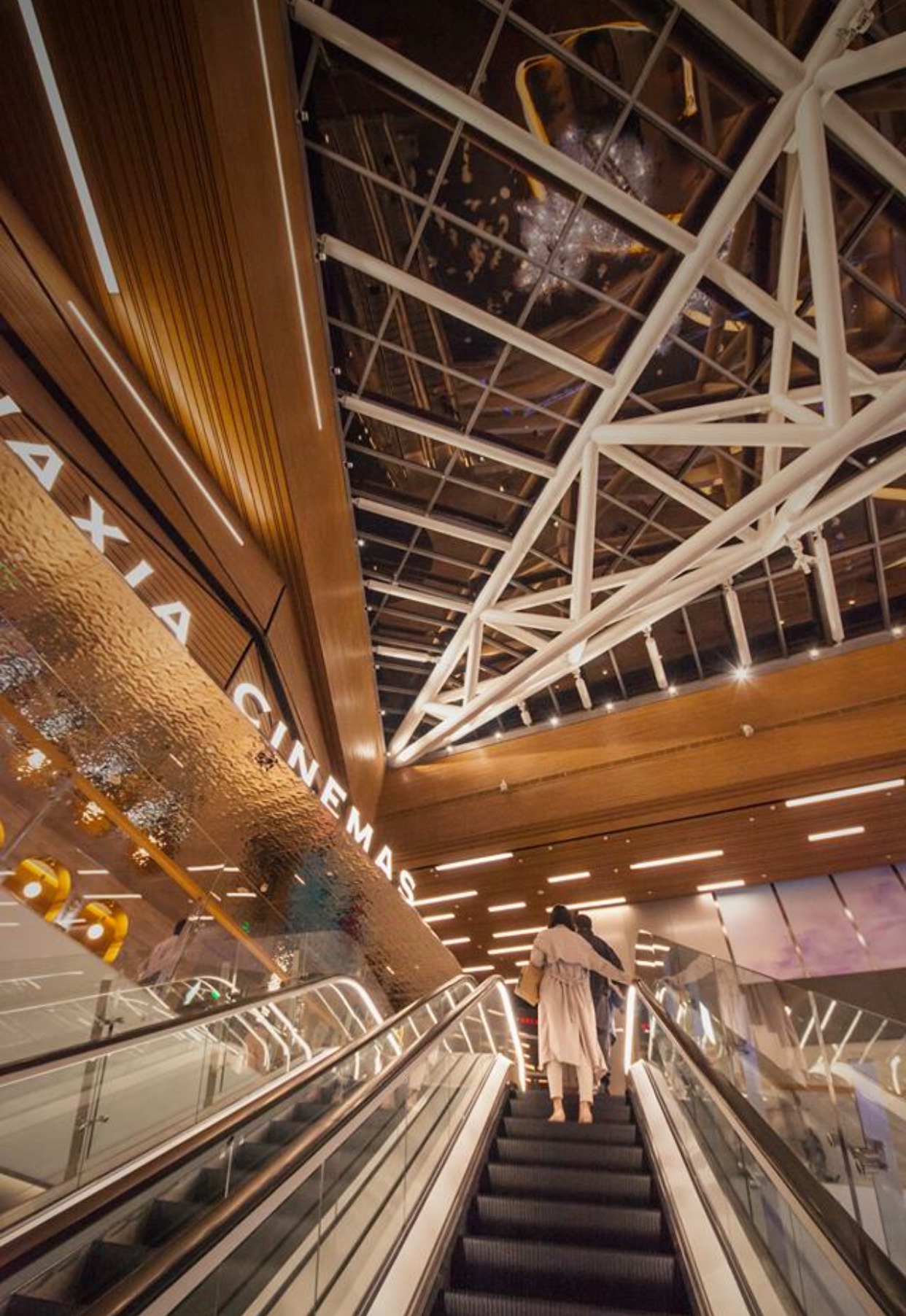 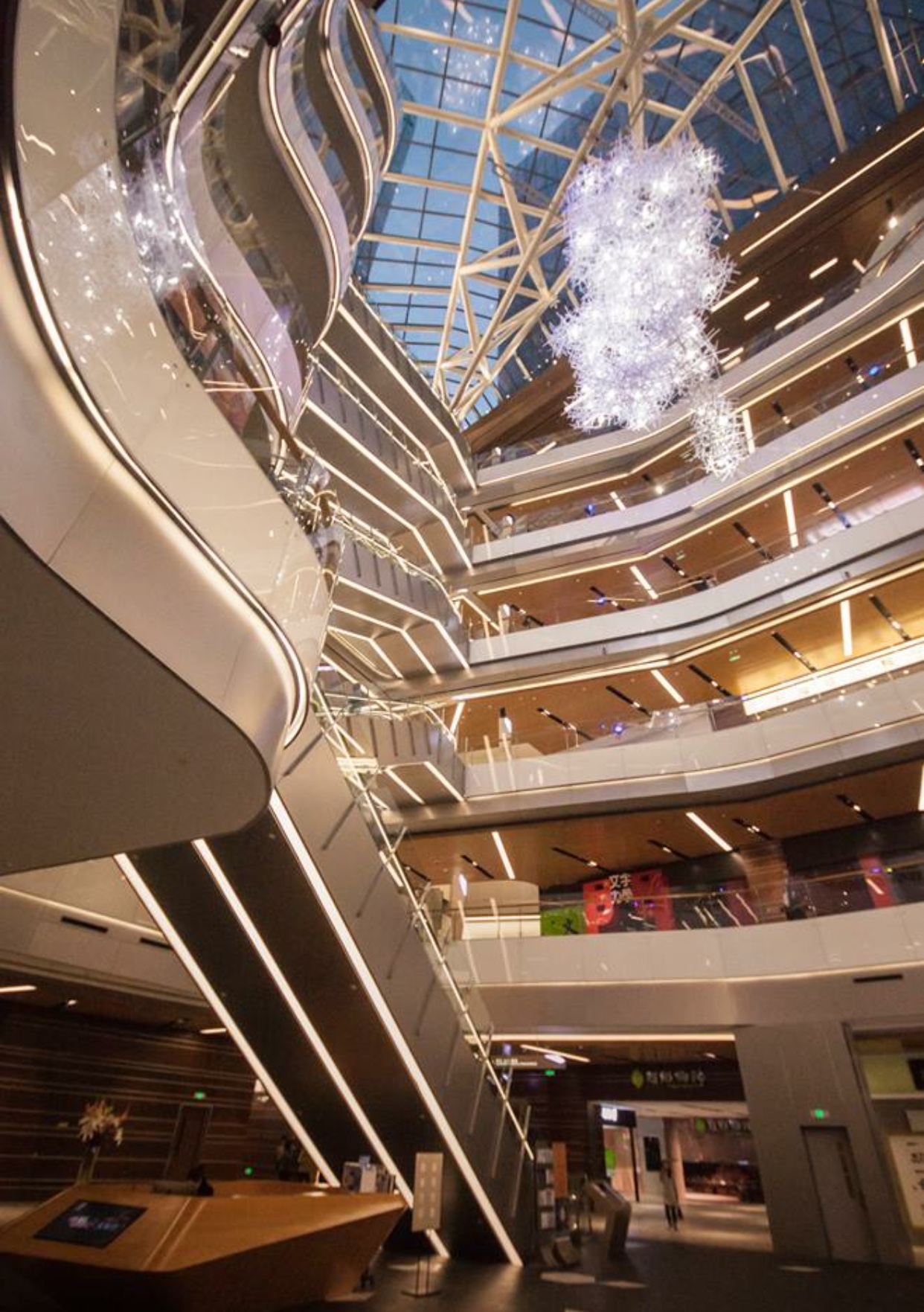 Master plan & shopping mall design for 760,000 sf. mixed use commercial development in 150,000 sf. site in the Southeast of new Olympic Central Park, Beijing, China. The project, Site 4, is part of a larger business district master plan developed by SOM. The design of Site 4 is defined by two major boulevards and occupies a prominent corner in the urban design of the commercial district. The concept for the design was inspired by the idea of glass cubes from the earth in the form of the office towers that merge with glass cube falling from the sky and collecting to form the retail podium. The podium showcases luxury retailers, fine restaurants and casual dining, entertainment and boutique cinemas. The podium interior is defined by a six story light filled atrium that connects to the subway and below grade retail concourses. Here within the atrium and surrounding storefronts, the theme of “falling crystals” will be visually apparent in the detailing of interior elements such as the escalators, balconies, ceilings and floors. Programs include Podium Retail including restaurant and multiplex cinema (280,000sf.), 15 story office towers (480,000sf.) and Underground Retail and Super-market (62,000sm).